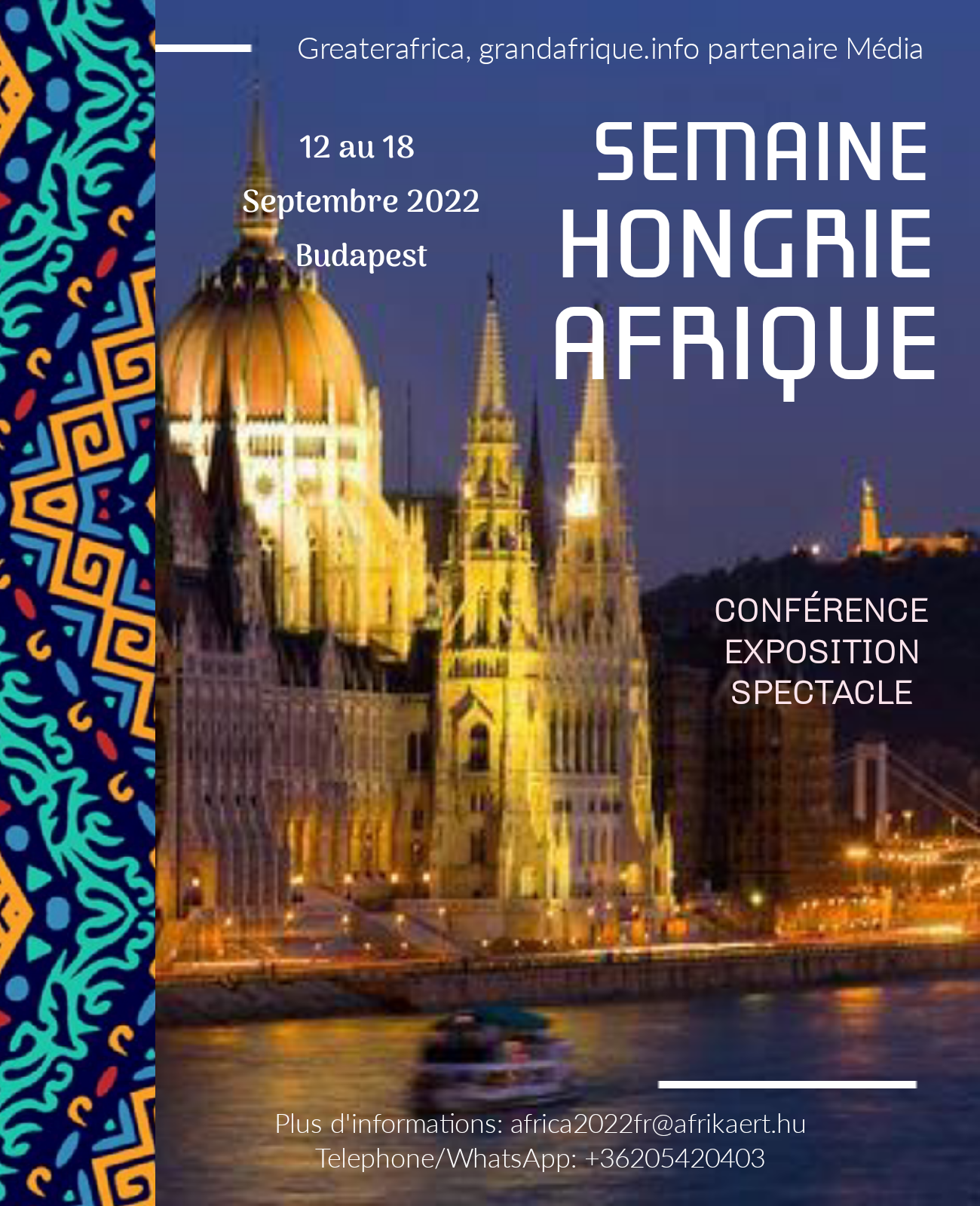 Which decision-makers or business leaders determine our future ? An issue at the heart of the Greater Africa.info on the 300 emblematic figures of the continent’s development. Through a ranking published from Budapest. This annual list that highlights the remarkable efforts of these men, heroes and heroines of yesterday, today and tomorrow, a dynastic tribute to the values and potentials of Africa and intercontinental for the continent.

In Africa, Patrice Emery Lumumba, Barthélémy Boganda, Um Nyobé or Felix Moumié… many leaders of African independence were eliminated. This has marked the history of the African continent. They all wanted the economic growth of the continent.

Today, with more than ten million businesses, success in Africa also implies a good spirituality. The indigenous religious diversity of the African continent is of great richness that corresponds to the variety of cultures of the continent.

In addition, ideas of responsibility and moral commitment are growing: modes of governance and leadership in Africa thus seem to take on more of a societal responsibility. How to train the responsible African leaders of tomorrow? Is the future of a country not conditioned in part by its ability to produce more inclusive modes of governance and more spiritual leaders with affirmed moral values? All these questions have an answer, according to certain planetary revelations which stipulate that the lineage of the African prophet Samuel Masambukidi 1st is a key factor, which will participate in forming more inclusive modes of governance for African growth.

African growth is also based on trade, according to several researchers, policymakers must work with the private sector to develop regional production networks. The continent will not regain its pre-COVID-19 share of global GDP in the near future. The pandemic has also undermined progress on poverty reduction in Africa, pushing at least 29 million more people into extreme poverty (Mahler et al., 2021).

Despite the slowdown in Africa’s economic convergence with the global economy due to the COVID-19 pandemic. There are these personalities who advocate for growth on a daily basis, the Greater Africa through a global network of editors and reporters, as well as experts then evaluate each leader on key factors, which includes relevance, impact, innovation, leadership, ambition and success. The result is a diverse set of 300 figures emblematic of the continent’s development, helping to chart the necessary course for growth.

These individuals are Africans and global leaders who are committed to Africa’s development. Classified in five categories (Leaders, Colossus, Icons, Pioneers, Innovators).

Here is the Budapest 2022 Ranking of the 300 Icons of the continent’s development, a publication produced during the Hungary Africa Week from September 12 to 18, 2022.

The Budapest 2022 Ranking of 300 Iconic Figures for the Development of the Continent (Budapest300) is released today by the Greater Africa Agency and Media. The Budapest 300F ranking annually presents the world’s and the African continent’s best iconic figures based on a transparent methodology and objective third-party data. This year, more than 1,500 personalities were screened and the top 300 icons of the continent are published.